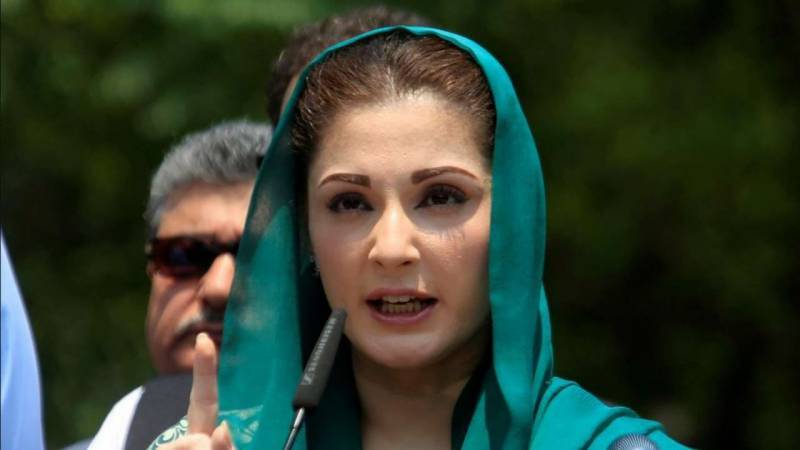 In a petition, NAB stated that the PML-N leader is misusing her bail as she refuses to appear before the bureau despite repeated summons.

They added that the investigation of the case is underway and Maryam Nawaz is not cooperating in it.

NAB maintained that after her release on bail, she has been attacking state institutions through media and social media, and has continuously made false accusations and is engaged in anti-state propaganda.

"Maryam Nawaz, through her tactics, is giving the public an impression that state institutions have failed," the anti-corruption watchdog argued.

NAB pleaded with the court to suspend bail granted to Maryam so that investigation can be carried out properly.

A two-member bench headed by Justice Sardar Sarfraz Dogar will hear the petition on March 15.

The LHC on November 4, 2019, had granted bail to PML-N leader Maryam Nawaz who was arrested in the Chaudhry Sugar Mills (CSM) case.

The two-member bench of the LHC, comprising Justice Ali Baqar Najafi and Justice Sardar Ahmad Naeem, announced the verdict and ordered her to furnish two surety bonds, each worth Rs10 million, and deposit an additional Rs70 million and surrender her passport to secure her release.