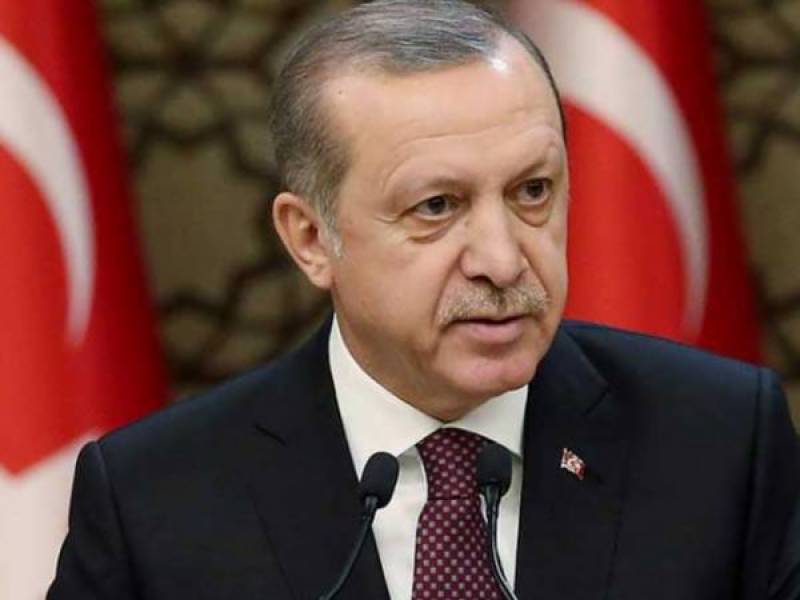 Ankara (Web Desk): Turkey on Tuesday accused Greece, Cyprus, Egypt, France and the United Arab Emirates of seeking to form an “alliance of evil” after these countries issued a joint declaration denouncing Ankara’s policies in the eastern Mediterranean and Libya.

Turkish Foreign Ministry spokesman Hami Aksoy said the five countries were pursuing regional chaos and instability in the eastern Mediterranean and sacrificing Libyans hope for democracy for the reckless aggression of dictators.

The foreign ministers of the five countries held a teleconference on Monday to discuss the situation in the eastern Mediterranean, where Turkey has been drilling for potential hydrocarbon deposits in an offshore area where Cyprus has exclusive economic rights, as well as the situation in Libya.

Last year, Turkey signed a contested maritime border delineation deal as well as a military cooperation agreement with the internationally-recognised government in Tripoli.

Turkey says the deal grants its economic rights to a large swath of the east Mediterranean Sea and prevents any energy-related projects from moving forward without Ankara’s consent. Greece and Cyprus have protested the deal, saying it contravenes international law and infringes on their own rights in the area.

The five nations denounced what they said was Turkey's sixth attempt in less than a year to illegally conduct drilling operations in Cyprus maritime zones.

Turkey doesn’t recognise ethnically divided Cyprus as a state and claims much of its exclusive economic zone as its own. It has dispatched warship-escorted vessels off Cyprus to drill for gas, insisting that its acting to protect its interests and those of Turkish Cypriots to the areas natural resources.

Cyprus was split in 1974 when Turkey invaded after coup by supporters of union with Greece. A breakaway Turkish Cypriot state is recognized only by Turkey.

The five also protested the agreements signed with Libya’s UN-backed government as a violation of international law and the UN arms embargo in Libya.