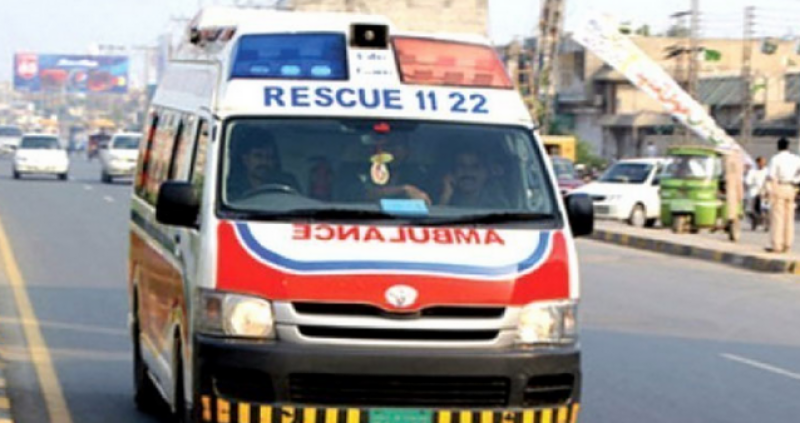 Lahore (Web Desk): At least 12 people, including 11 of the same family were killed and 10 others were injured in a road accident in Gujranwala on Friday.

According to details, two vans carrying 28 passengers collided with a third vehicle approaching them from the opposite direction near Kot Ladha area in Gujranwala.

The deceased were residents of Alam Chowk and were returning home after attending an Urs in Sargodha.

The rescue teams rushed to the scene and shifted the dead bodies and injured to the nearest hospitals.