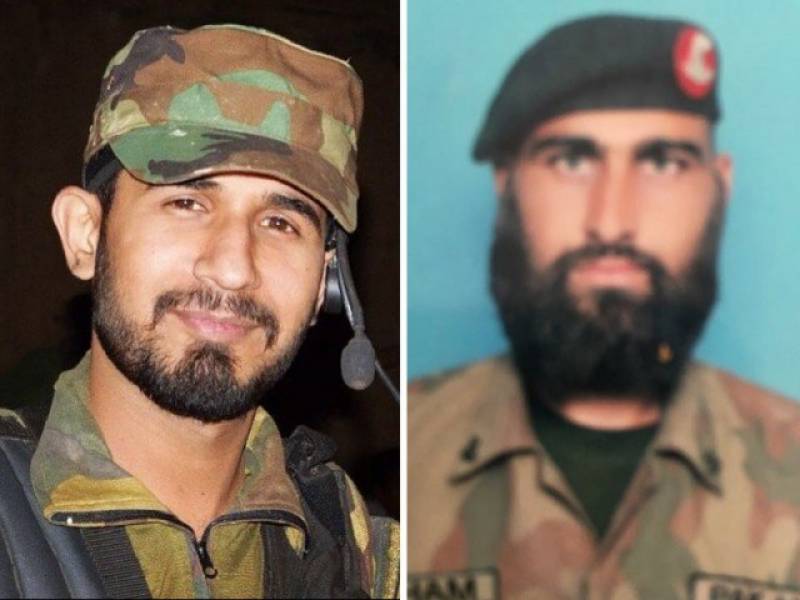 Rawalpindi (Staff Report): Two Pakistan Army personnel, including a captain, embraced martyrdom and four others injured in a cross-border attack by terrorist from Afghanistan in Pakistan’s Bajaur Agency on Monday, said the Inter-Services Public Relations (ISPR) on Monday.

“During the exchange of fire, brave sons of soil Capt Junaid Hafeez and Sepoy Raham embraced shahadat while four soldiers got injured,” the military’s media wing said in a statement.

According to the ISPR, the cross-border attack was “effectively responded” by Pakistani troops, killing as many as 8-10 terrorists, and many were seeing “running back injured”.