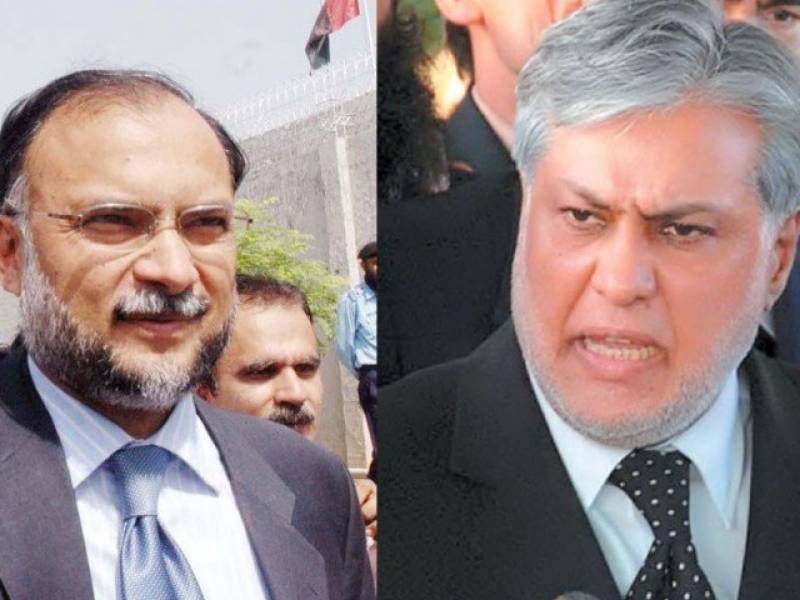 A notification to this effect issued on Monday, saying that President approved the nomination of Ahsan Iqbal on the CCI on the recommendation of Prime Minister Shahid Khaqan Abbasi.

Prime Minister Shahid Khaqan Abbasi is scheduled to chair CCI meeting today, which will be attended by the four provincial chief ministers as well as the federal ministers for inter-provincial coordination, industries and production, and finance.

Finance Minister Ishaq Dar, who has been in London for around two weeks for medical treatment, will be taken up by Planning and Reforms Minister Ahsan Iqbal, sources informed.

Dar is also facing a corruption case filed by the National Accountability Bureau in light of the Supreme Court's judgment in the Panama Papers case.