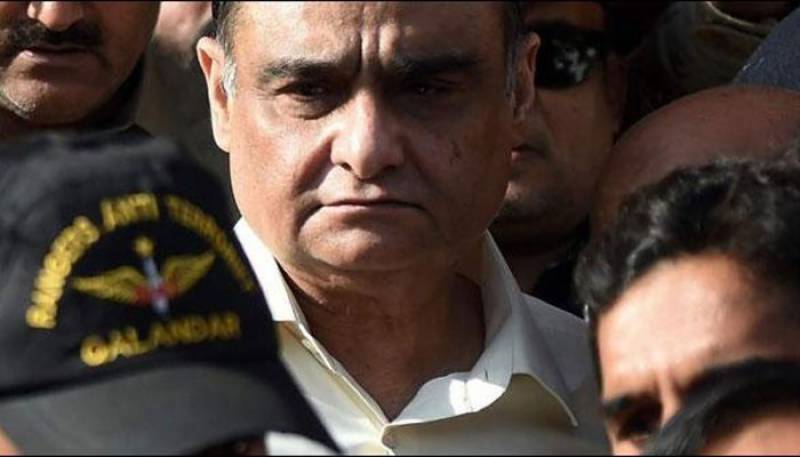 Islamabad (Web Desk): The Supreme Court of Pakistan has directed National Accountability Bureau (NAB) on Monday, to issue a notice for the removal of Dr Asim’s name from the Exit Control List (ECL).

A two-member bench of SC heard a petition of former Petroleum Minister Dr. Asim Hussain seeking a removal of his name from ECL as he needs to go abroad for medical treatment and directed NAB to respond to the former petroleum minister’s request by November 16.

Former Governor of Punjab Latif Khosa stated, “It was on the orders of the court that Dr Asim was allowed to enter a foreign country earlier”. “He was asked to return back in one month, and he complied with the order.”

The former minster’s counsel Latif Khosa said before the court that Dr. Asim was permitted to leave the country on directives of the court, adding the court sought his client to return to Pakistan within a month, which he complied with.

Khosa also submitted that the court allowed his name to be put on ECL in case he recuperates completely; however, he said Dr. Asim’s treatment is goingon.

Asim’s counsel told the court his client had been scheduled to go abroad on November 9; now, his departure has been re-scheduled on November 21.

Further, Khosa requested the court to set the next hearing of the case on Thursday.