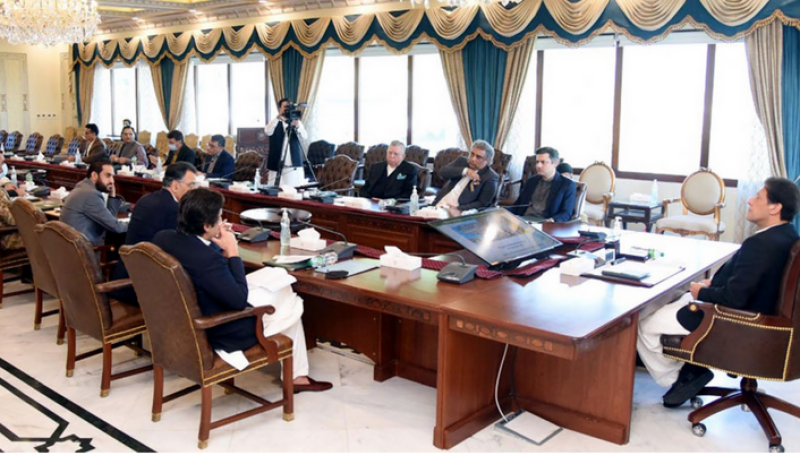 Islamabad (Web Desk): Prime Minister Imran Khan on Saturday directed the ministries concerned and provincial government to work in close coordination to accelerate the pace of work on transport, energy and infrastructure projects in Balochistan.

The premier was chairing a high-level meeting in Islamabad to review progress of Southern Balochistan Development Package.

The prime minister was informed that only one meeting of the apex committee was held in a year.

He emphasized on holding meetings of the apex committee every month and that of execution committee every fortnight to speed up 200 development projects worth 655 billion rupees.

The prime minister said he will personally hold review committee meetings every month to remove impediments in the completion of development projects.

Imran Khan directed the authorities concerned to complete Turbat Airport and build two nursing colleges in Gawadar and Turbat at the earliest.

The prime minister said issues of Balochistan are different from rest of the country and its population is scattered, and due to long distances we have to find out of box solutions to improve the lives of the people of Balochistan.

He directed the Balochistan government to revamp its governance structure at the grassroots level not only to accelerate the pace of work on development projects but also to improve the service delivery to the common man.

PM Imran directed the authorities concerned to launch an effective media campaign to ensure maximum public awareness of government's initiatives for the welfare of people of Balochistan.