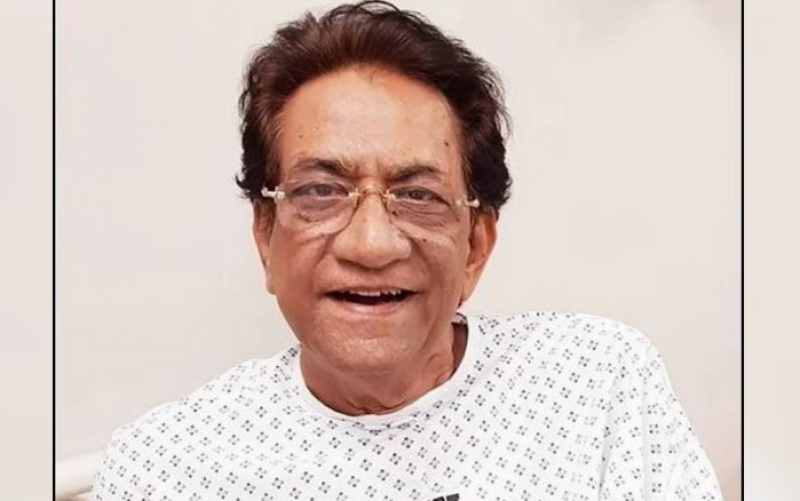 According to family sources, the actor had been unwell for the past 1.5 year and was shifted to hospital after his health deteriorated.

Funeral prayers of the artist will be held tomorrow (November 14) in Bahria Town in Lahore.

The legendary TV, film, and theatre actor started his journey from Radio Pakistan and worked as Radio Jockey for more than a decade in the 80s, and later entered the TV industry.

He also acted in his debut movie Murad in 2003 and overall worked in three films.