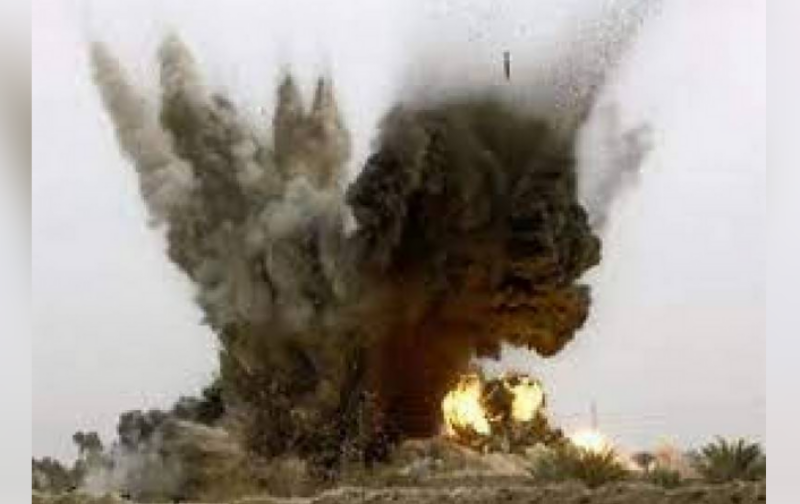 Bajaur (Web Desk): At least two policemen were martyred and two others were injured in an explosion in Khar Tehsil of Bajaur on Saturday.

According to DPO Abdul Samad Khan, bomb blast had been conducted via remote control device.

The security forces cordoned off the area and launched a search operation after the incident.

The martyred personnel were identified as Constable Abdul Hayan and Constable Siraj. The bodies were shifted to a local hospital for medico-legal formalities.

Immediate investigation of the incident had been ordered by the authorities concerned.

Separately, at least six people were injured in a blast in Nawa Killi area of Quetta.

According to local authorities, three to four kilograms explosive were used in the blast and a police vehicle was likely the target of the explosion.

The injured including a policemen and a women were shifted to Civil Hospital Quetta and the area was cordoned off.

Balochistan Chief Minister Mir Abdul Qudoos Bizenjo condemned the attack and directed that the best medical treatment be provided to those injured.