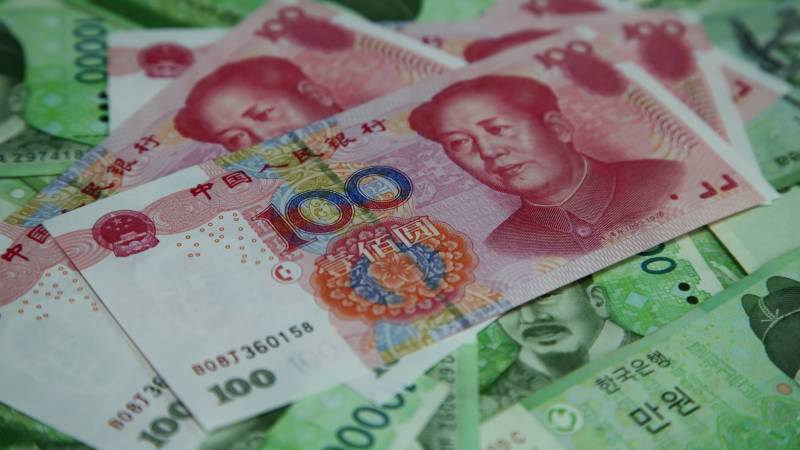 Seoul (Web Desk): South Korea and China have renewed a US$56 billion currency swap deal, Seoul said Friday (Oct 13), despite tensions over the controversial deployment of a US anti-missile system in the South.

The international media reported, that there had been fears the diplomatic row would threaten the major economic agreement that expired on Tuesday, but the central Bank of Korea said it has been extended for another three years.

Ties between the two Asian neighbours have soured over the deployment of the powerful US weapon in the South - aimed at guarding against North Korea's missile threats but viewed by Beijing as a threat to its own security.

The deal, seen as a financial safety net to help stabilise the South Korean won, accounts for around half of the South's entire currency swap deals. It was first signed in 2009 and has been renewed several times.

"The extended agreement took effect as of October 11, so the deal was extended without a single day of disruption," the central Bank of Korea Lee Ju-Yeol told reporters.

Seoul announced last month it would deploy more of the Terminal High-Altitude Area Defense (THAAD) systems after the North's sixth nuclear test and a series of missile launches that sparked global alarm.

Two launchers are already operational and since late last year China, the South's top trading partner, has taken a series of measures against South Korean businesses, seen by Seoul as unofficial economic retaliation.