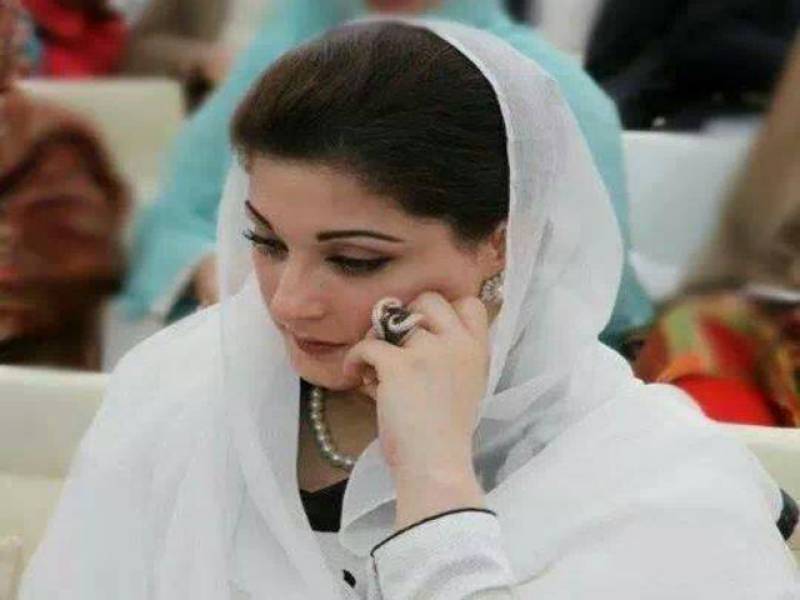 Strict security arrangements were made, around 1,000 police and Frontier Constabulary (FC) personnel deployed for securing the judicial complex where the hearing took place.

Former Prime Minister Nawaz Sharif did not appear before the Accountability Court to attend the hearing regarding corruption reference against Sharif family members as he is in London along with his sons, to look after his wife who is undergoing medical treatment.

Maryam reached Islamabad from Lahore Thursday night and is residing at the residence of Chaudhry Muneer, her daughter's father-in-law, in Sector F-6.