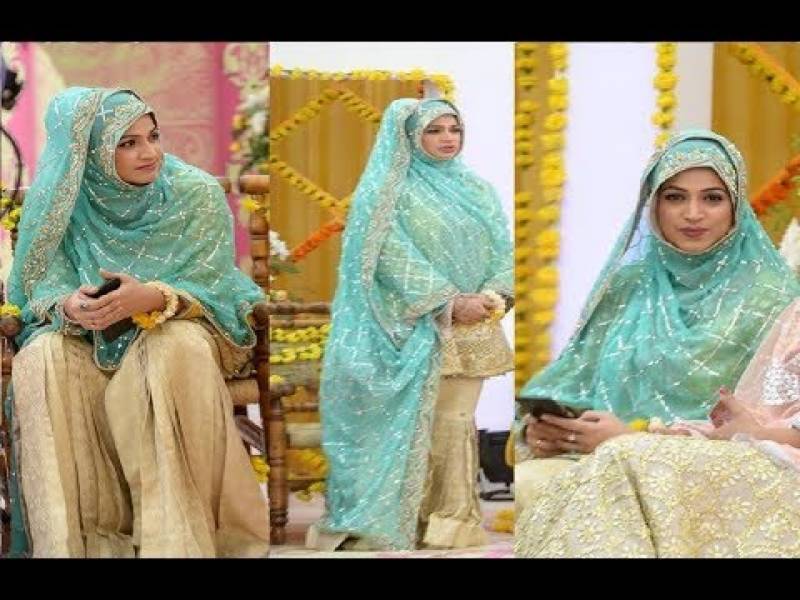 The 35- year-old actress has confirmed that she no longer plans to do any movies or TV shows in the future. Noor emerged as a leading actress in 2000s after starring in Mujhe Chand Chahiye opposite Shaan Shahid. She bagged leading roles in many movies over the years such as Billi, Tere Pyar Mein and Ghar Kab Aogay. Noor also ventured into the drama industry with projects like Uff Yeh Larkiyan and Mere Angnay Mein. To top it off, she has enjoyed immense popularity as a morning show host. The film actress turned television host first got married to a Dubai-based Hindu businessman in 2003. She parted ways with him in 2008, after he refused to convert to Islam. In 2010, she married Pakistani film producer Farooq Mengal but the marriage was dissolved soon after. Following her separation from Mengal, Noor married Pakistan Tehreek-e-Insaf (PTI) member Aun Chaudhry and gave birth to a boy but the relationship was dissolved.