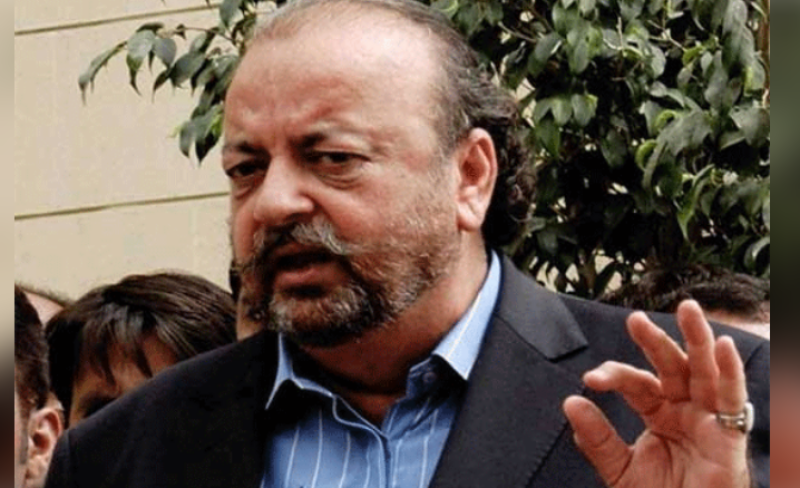 The SHC had approved bail of Agha Siraj Durrani in December 2019, but the National Accountability Bureau (NAB) had approached the Supreme Court (SC) against the bail.