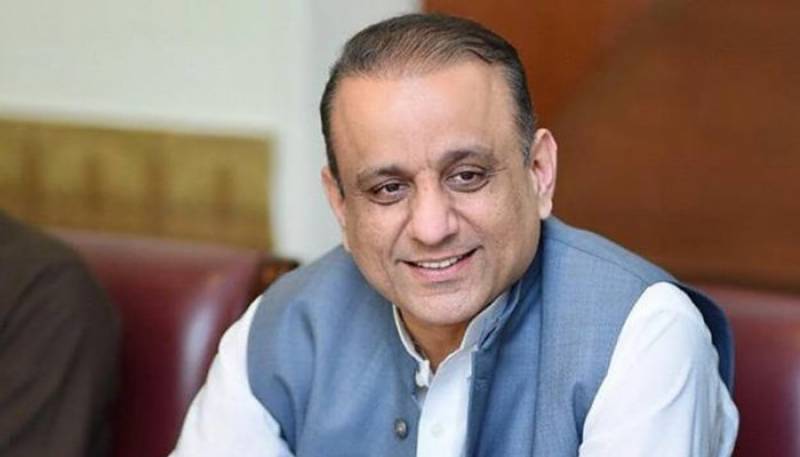 The court issued the arrest warrants on the persistent absence of the PTI leader from court proceedings despite several notices issued by the authorities in this regard.

The court ordered the law enforcement to arrest and produce Aleem Khan in court by September 30, according to an order issued by the anti-terror judge overseeing the proceedings.

The PTI and Pakistan Awami Tehreek (PAT) leaders were booked after they marched towards the Parliament and PM House during the 2014 sit-in, in an attempt to topple the Pakistan Muslim League-Nawaz government after the Model Town incident.