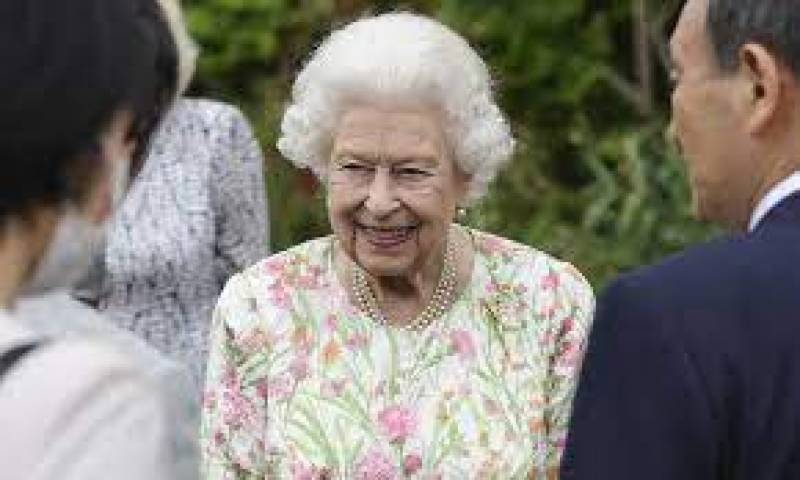 London (Web Desk): Britain has not invited representatives from Russia, Belarus and Myanmar to attend Queen Elizabeth’s state funeral schedule to be held next Monday.

According to the media reports, Myanmar and its military have also been the subject of British sanctions as London steps up support for the Southeast Asian country’s Rohingya community.

About 500 foreign dignitaries are expected to attend Queen Elizabeth’s funeral in London, with invites having been sent to the heads of state of most countries with which Britain has diplomatic relations.