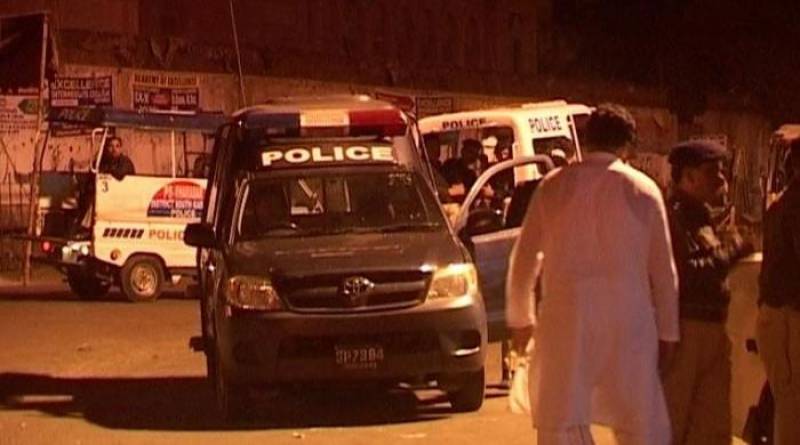 Police officials said, unidentified men called Dr Zulfiqar out of his house and opened fire on him in Kharadar area. The incident initially left the doctor wounded, who was taken to Civil Hospital.

Lack of medical facilities forced the heirs to shift the wounded doctor to a private hospital, where he succumbed to his injuries. The deceased used to run a clinic in Khadda Market.