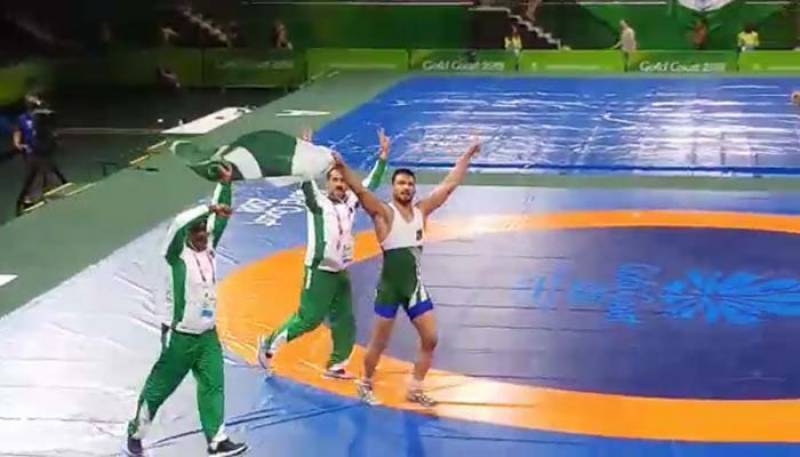 The feat was achieved by wrestler Mohammad Inam in the 86kg wrestling competition who defeated his Nigerian opponent Melvin Bibo.

Athletes from Pakistan have won four bronze during the games.