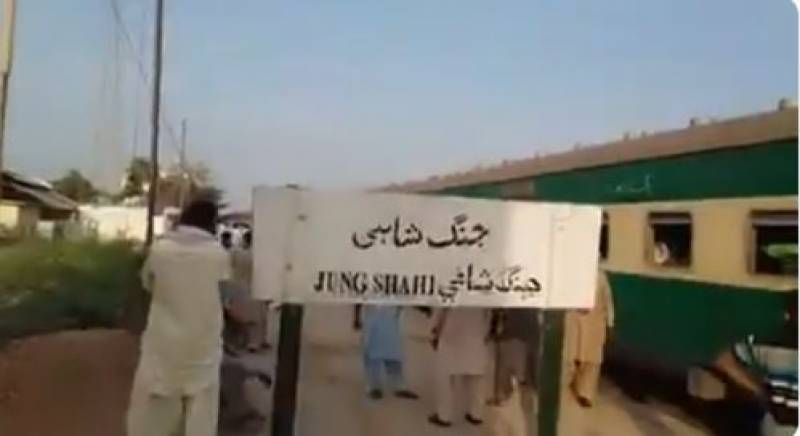 Thatta (Staff Report): The Law Enforcement Agencies (LEAs) on Sunday foiled a major terror bid as they recovered a bomb planted on a rail track near the Jung Shahi railway station in Thatta.

The LEAs recovered and defused a bomb planted on a rail track leading to Karachi, three kilometres from the Jung Shahi railway station in Thatta.

The remote-controlled bomb could have targetted the Hazara Express and Zakaria Express scheduled on the route.

According to police, a bomb disposal squad dispatched from Hyderabad safely defused the 0.5kg bomb. At least seven suspects were taken into custody following the incident, police added.

Trains have been cleared to run from Karachi to interior Sindh and from Lahore and Rawalpindi to Karachi.