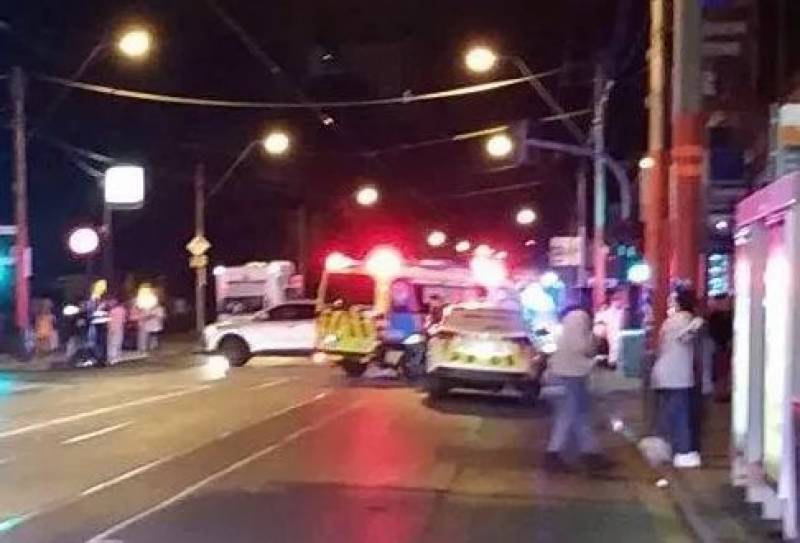 Sydney (Web Desk): A security guard was killed and three other men were wounded in a shooting outside a nightclub in the Australian city of Melbourne, police said on Sunday.

Sunday’s shooting took place around 3.20am in the lively entertainment district of Melbourne’s southeastern suburb of Prahran, police said.

Three security guards and a man queueing to enter were taken to hospital with gunshot injuries, police said in a televised news conference in Melbourne.

“It would appear that shots have been discharged from a car in this area into a crowd standing outside the nightclub,” homicide inspector Andrew Stamper said.

The victims suffered “horrific injuries” from a weapon fired in close proximity, he added.

One guard died in hospital, another man was in critical condition and two escaped life-threatening injuries. One guard was shot in the face, the Age newspaper said.

However, there was no suggestion yet that the attack was terror-related, a police spokeswoman said by telephone.

Australia has some of the world’s toughest gun control laws, adopted after its worst mass murder, when a gunman killed 35 people at Port Arthur in the island state of Tasmania in 1996.