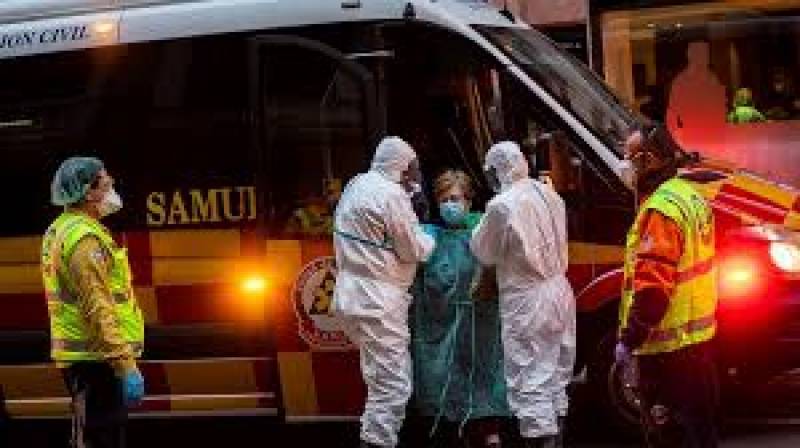 The Hopkins data showed that the global number of deaths reached 118,459, while the number of people who recovered stands at 446,002.

As a total of 1,904,566 cases are recorded worldwide, the US has the most cases with more than half a million infections — over 572,000. It also has the highest number of deaths with more than 23,000, becoming the new epicentre of the COVID-19. While Italy has the second-highest death toll with 20,465, Spain is the second country with the highest cases, 169,496.

China, ground zero of the virus, most recently reported 3,345 deaths and over 83,200 cases, but those figures raise question in and outside China.

Recently, according to the Hopkins data, daily fatalities remain in single digits in China and it recorded the most recoveries from the epidemic with above 78,000.

Overall, the virus has spread to 185 countries since it first emerged in China in December.

Despite the rising number of cases, most who contract the virus suffer mild symptoms before making a recovery.