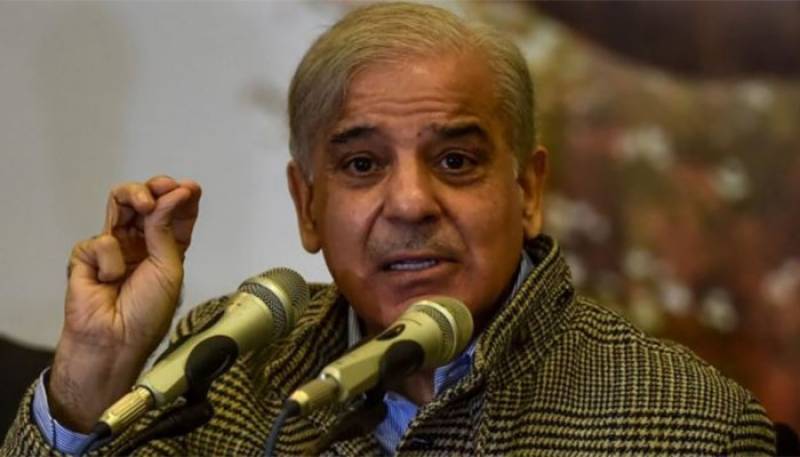 In a statement issued last night, Blinken expressed that Pakistan had been an important partner on wide-ranging mutual interests for nearly 75 years and US valued their relationship.

“The United States views a strong, prosperous and democratic Pakistan as essential for the interests of both countries,” he added.

Shehbaz was elected the 23rd prime minister of Pakistan on Monday after his predecessor, Imran Khan, was removed from office through a no-confidence vote last week.

The National Assembly on Sunday passed the no-confidence resolution against Imran Khan as 174 MNAs out of 342-member house recorded their votes in favour of the no-trust motion against him.

“At least 174 [members] have voted in favour of the resolution… consequently the resolution for vote of no-confidence against Prime Minister Imran Khan has been passed with a majority,” Sadiq announced.