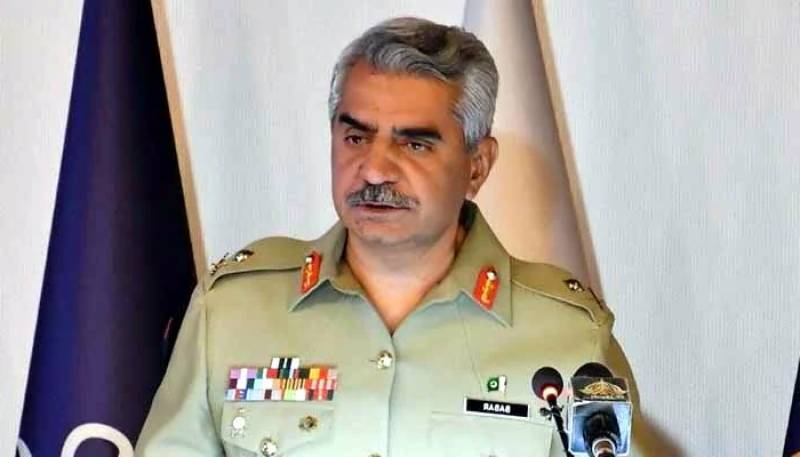 He said the minutes of the NSC meeting can be declassified if the government decides.

Addressing a press conference, ISPR chief categorically stated that Chief of the Army Staff General Qamar Javed Bajwa is not seeking an extension and will neither accept one, adding that the chief will retire after completing his tenure in November this year.

Replying to a question regarding the United States asking for operational bases within Pakistani territory and former premier Imran Khan’s reply of “absolutely not”, the military spokesperson clarified that if bases were asked for, the “army would have the same stance”.

The ISPR DG rubbished rumours doing round on social media about the establishment meeting opposition parties. “There is no truth to this,” he asserted.

ISPR DG said, “All of them agreed that democracy, strength of institutions and rule of law and all the institutions working within the constitutional limits is the guarantor of national interest.”