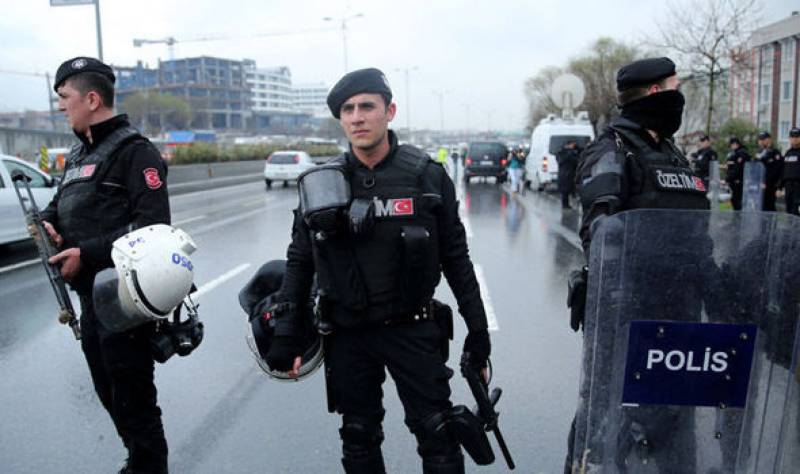 The man, suspected of preparing a bomb attack, had been detained in an operation by anti-terrorism police. The injured officer succumbed to his stab wounds after being taken to hospital, Anadolu said in a report late on Sunday.

Police detained 22 people suspected of links to the jihadist group on Friday.

Turkey has detained more than 5,000 Islamic State suspects and deported some 3,290 foreign militants from 95 different countries in recent years, according to officials. It has refused entry to at least 38,269 people.