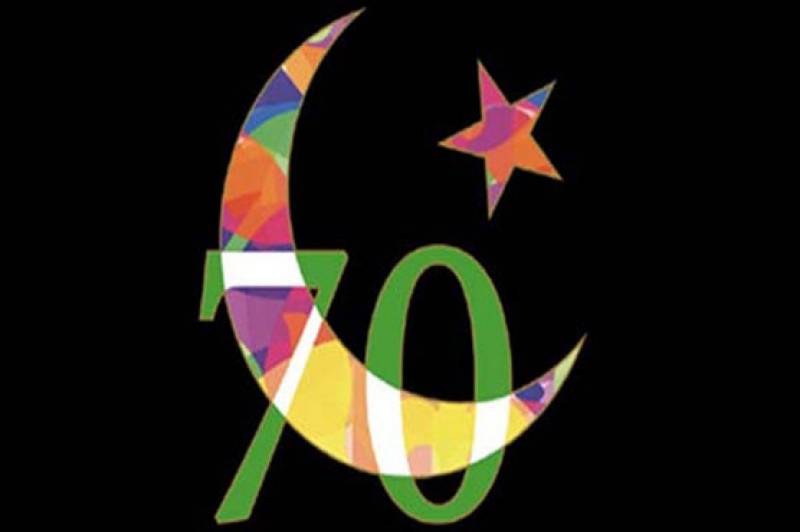 Special prayers were offered for the prosperity, integrity and solidarity of the country, unity of the Muslim Ummah and for the success of the long drawn struggle of the Kashmiris after Fajr prayers.

Meanwhile, all the major public and private buildings, roads and avenues have been decorated with illuminations, national flags, portraits of the national leaders, banners and buntings to give a festive look.

Azadi Train formally also started its journey from Islamabad. The train displaying different aspects of Pakistan movement as well as culture and traditions of the country will travel all the provinces. The general public can visit the train without any ticket.

Radio Pakistan is broadcasting special transmission on the Independence Day.

Change of Guard ceremony was held at the Mazar-e-Quaid in Karachi on Monday morning.

Cadets of Pakistan Navy took over the guard's duties at the mausoleum.

A Change of Guards ceremony was also held at Mazar-e-Iqbal in Lahore.

A smartly turned out contingent of Pakistan Army took charge as guards from Punjab Rangers.