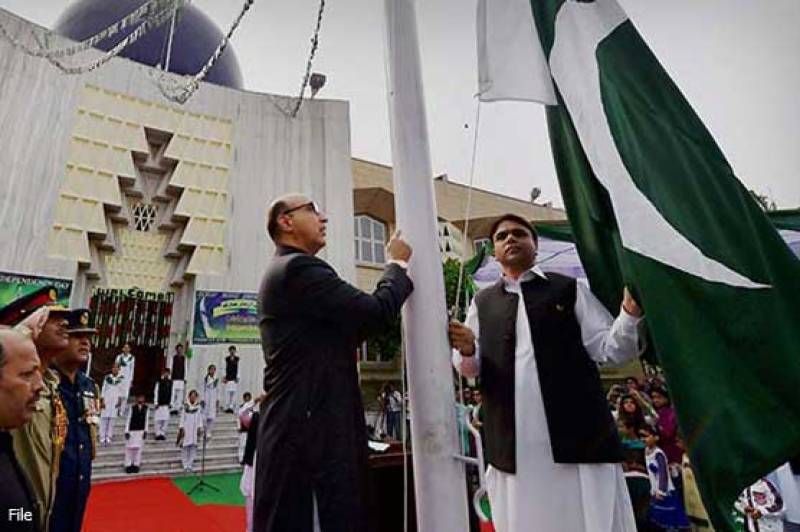 The day was celebrated by the participants with national spirit and enthusiasm.

Syed Haider Shah, Acting High Commissioner, read out the Independence Day messages of the President and the Prime Minister of Pakistan.

A student of Pakistan High Commission School, Iman Sarwar, delivered a speech, while other students of the school presented national songs and tableaus.

Mrs. Palwasha Haider, the wife of Acting High Commissioner, gave away prizes and gifts to teachers and children of the school.