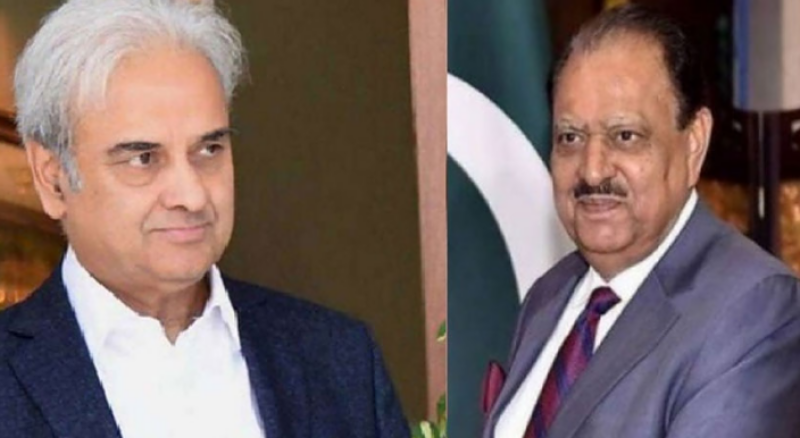 President Mamnoon Hussain in his message on the occasion said that Pakistan is a blessing of Almighty Allah and a haven for the Muslims of the Sub-Continent.

He said that the economic problems being faced by Pakistan and the complex issues confronting it can only be overcome by following the teachings of the Quaid-e-Azam and Allama Iqbal in their true spirit.

Caretaker Prime Minister Justice (r) Nasir-ul-Mulk, in his message to the nation, said that August 14 reminds us of the epic democratic struggle of our forefathers for securing a separate homeland for the Muslims of the Sub-Continent where they could fashion their lives according to their religious, cultural and social values.

He said that the unwavering commitment to the ideals of the Quaid and following the principle of 'Unity, Faith and Discipline' would certainly help us overcome our present-day challenges and make Pakistan a self-reliant, economically vibrant and a prosperous country.

The ceremony was also attended by caretaker Prime Minister Nasirul Mulk, the three chiefs of the armed forces and other notable personalities and foreign dignitaries.