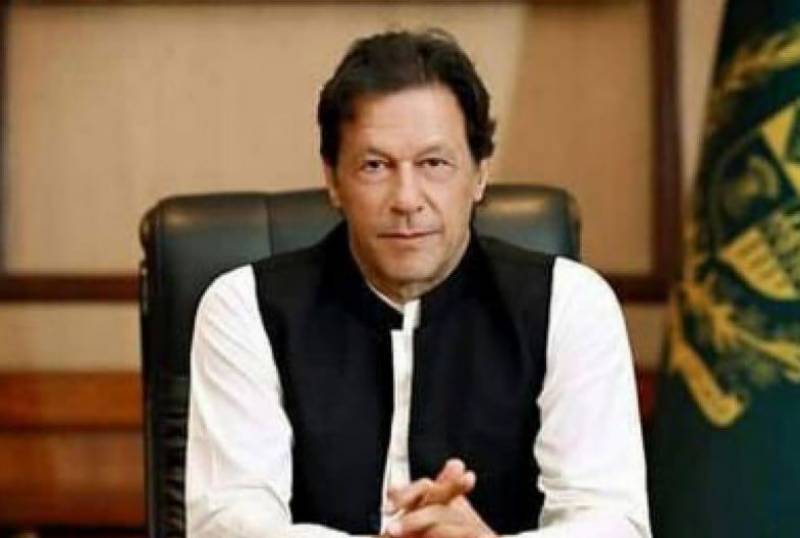 In his message on Independence Day, the premier said the country needed reaffirmation of the pledge to continue pursuing the vision of Quaid-e-Azam Muhammad Ali Jinnah.

He stressed upon the nation to remain steadfast and embrace every challenge holding the torch of ‘Unity, Faith and Discipline’.

“The day is an occasion to pay tribute to all those sons of the soil who laid their lives while defending and protecting territorial as well as ideological frontiers of the motherland,” he said.

PM Imran said his government is building a system where rule of law prevailed with State of Medina as a role model, the Radio Pakistan reported.

The prime minister said, “While we celebrate this Independence Day, our hearts are profoundly grieved by the sufferings of our brethren in Indian Illegally Occupied Jammu and Kashmir (IIOJK) who are facing military siege since past one year.”

Prime Minister Imran Khan said Pakistan would stand firmly with the Kashmiri brethren in their struggle for their right to self-determination and raise Kashmiris voice at all fora to sensitize the world about the threat to peace and security of the region posed by the supremacist RSS ideology pursued by the BJP government.

He prayed to Almighty Allah for the success of nation and Kashmiris.