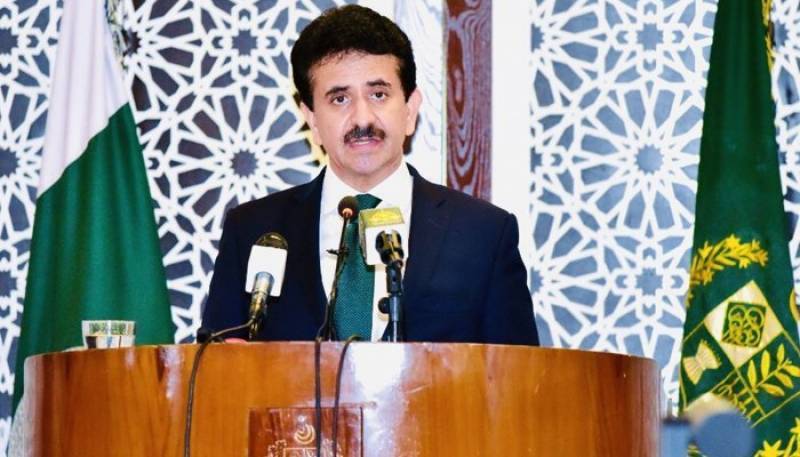 He said we presented a detailed dossier to the international community last year.

“Recently, we presented evidence on India’s involvement in the Lahore attack. The most familiar and undeniable face of India’s state-sponsorship of terrorism against Pakistan is Commander Kulbhushan Jadhav caught red-handed in March 2016” the FO spokesperson said.

“India typically resorts to sophistry, obfuscation and re-fabrication. Bland denials and regurgitation of a false narrative, however, will not change facts,” he said.

The spokesperson asked India to abjure the use of state-terrorism as an instrument of policy. He said Pakistan will continue to resolutely oppose Indian machinations imperiling regional peace and security.

It is worth mentioning here that at least 13 people including nine Chinese nationals and four Pakistanis were killed and more than two dozen others wounded on July 14 when a shuttle bus they were travelling in plunged into a deep ravine after an explosion on board.

The bus was carrying the Chinese and Pakistani workers to an under-construction tunnel site of the Dasu Hydropower Project in the remote Kohistan district of Khyber-Pakhtunkhwa (KP) province.