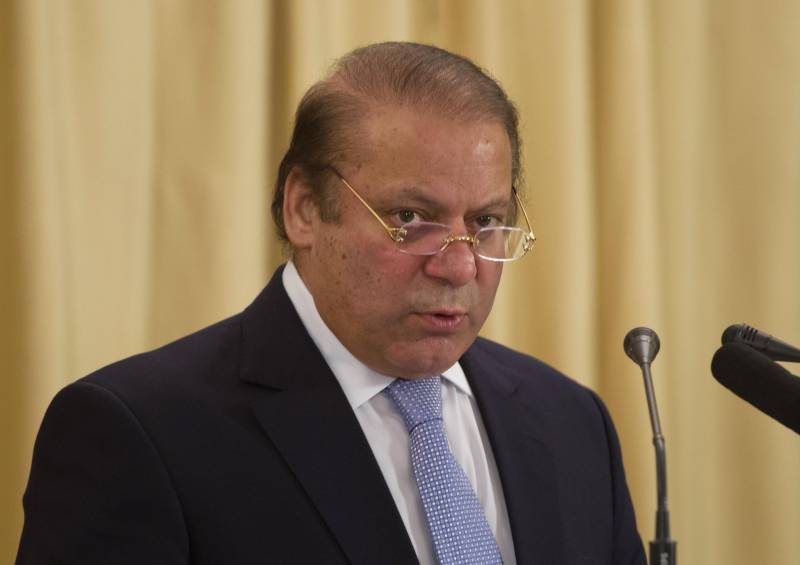 Hoshab (Web Desk): Prime Minister Nawaz Sharif on Wednesday said Balochistan remained neglected in the past but the present government is fully resolved to bring it at part with other province.

While speaking at the inaugural ceremony of Hoshab-Pangur-Sorab road at Turbat on Wednesday, Nawaz said development and progress is right of people of Balochistan and it is duty of the government to give them this right, Radio Pakistan.

The Prime Minister described completion of this vital project as making of new Balochistan and new Pakistan. He expressed the confidence that its completion would create enormous economic and commercial activities and help overcome the challenge of poverty, backwardness, ignorance and unemployment in the region.

The Prime Minister said Balochistan has been bestowed with immense natural resources exploitation of which cannot only change fate of the province but also the country. He said CPEC and development of Gwadar would prove to be game changer for the province, the country and the entire region.

The 448 kilometer Hoshab-Pangur-Sorab road, which is important component of the Western Corridor of CPEC, has been completed at a cost of over 22 billion rupees to link Gwadar Port with National Highway network.  It will also provide shortest link to Afghanistan and Central Asian Republics.