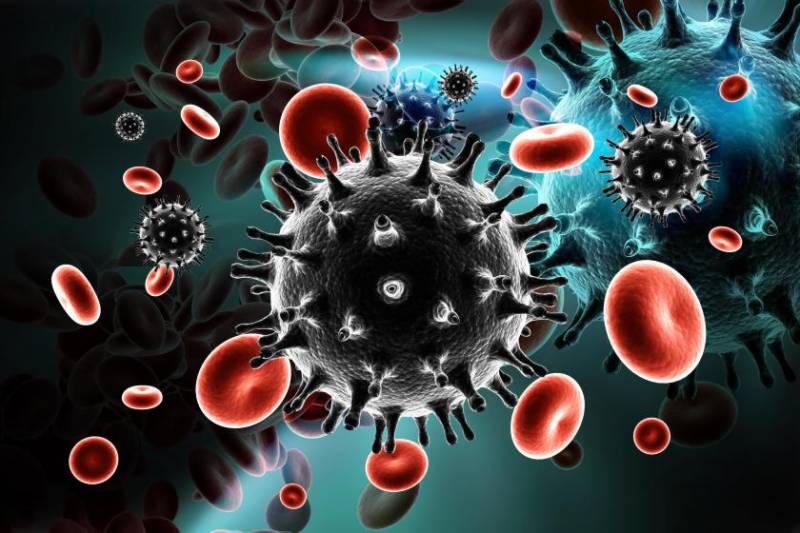 Ontario (Web Desk): A group of Canadian scientists claimed to develop a promising vaccine against the Human Immunodeficiency Virus (HIV); soon going to conduct its initial human trial on 33 patients.

According to Canadian media, the scientists at Western University Schulich School of Medicine and Dentistry, who developed the vaccine, plan to test the new vaccine on 600 people, hoping it would be effective in preventing the infection.

The vaccine, named as SAV001, is a "killed whole-HIV-1 vaccine." It actually contains some extent of the virus itself. However, it was a modified version of the virus and would not cause harm to the human body. The vaccine aims to produce antibodies against HIV in uninfected people. The vaccine follows another one set to have a large trial in South Africa.

According to the finding of the Phase I trial, which was published in the journal Retrovirology, the vaccine is safe for use. The results of the trial revealed that the vaccine is effective in triggering an anti-HIV immune response in HIV-positive patients. Now, the trial can shift to human clinical trial.

The scientists will test the vaccine's efficiency and ability to produce anti-HIV antibodies in patients without the infection.

Chil-Yong Kang, one of the scientists who develop the vaccine said, "We were very excited with the Phase I results."

"The trial demonstrated that our vaccine stimulates broadly neutralizing antibodies that will neutralize not only single sub-types of HIV, but other sub-types, which means that you can have the vaccine cover many different strains of the virus."

He added that the new trial is expected to start in September 2017 in North America.

According to the World Health Organization (WHO), there are approximately 36.7 million people living with HIV at the end of 2015 across the globe. As of mid-2016, about 18.2 million are already under antiretroviral treatment, which means that about half of the people with HIV are not being treated yet.