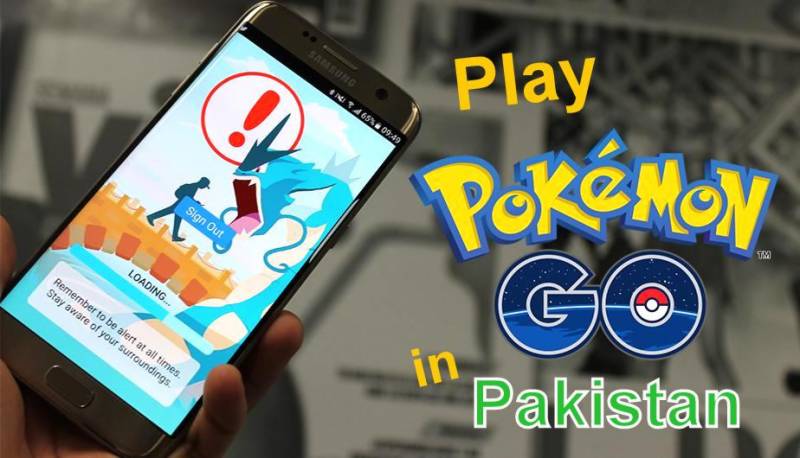 Lahore (Web Desk): ‘Pokémon Go’ has been striking the list of trending apps for quite a while now, and it has been available in a lot of countries and bringing the advertise to everyone out there except for Pakistan.

Now that the game has being made on hand in Pakistan as well on Google Playstore, you can now join the hype train as well!

A large number of people might already have the app from downloading APKs (application packages) from different websites, but not everyone knows how to do that so this is most certainly good news for all the Pakistani Pokémon fans.

The app is roughly around a good 86MB, which is a lot for most people, so make sure you have enough space for it before you hop in.

This version of game is an Augmented Reality (AR) game so it’s about going around anywhere you want with your smartphones and try to catch Pokémons (little pocket monsters).

You will find several of them in different parts of your city including your own area, and once you catch them, it’s your job to train them and then compete against other players out there.

One of the many reasons the game has been trending for so long is because of its ability to let you compete with any other Pokémon Go player out there. Letting you have all the fun with your friends and companions and now you can have a taste of all that as well!