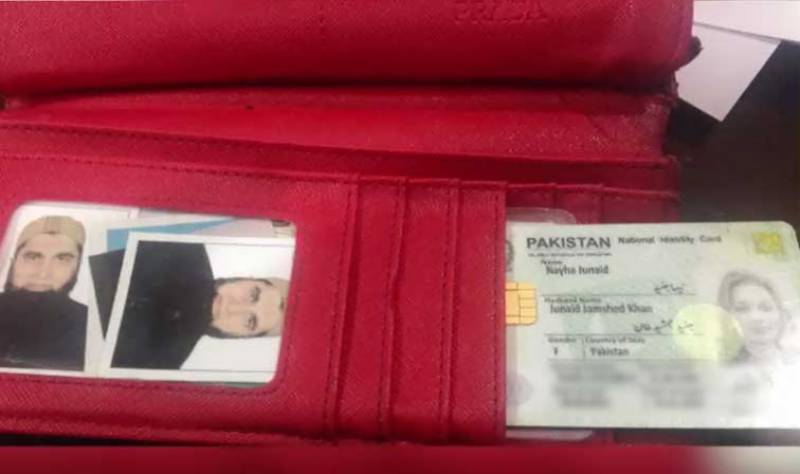 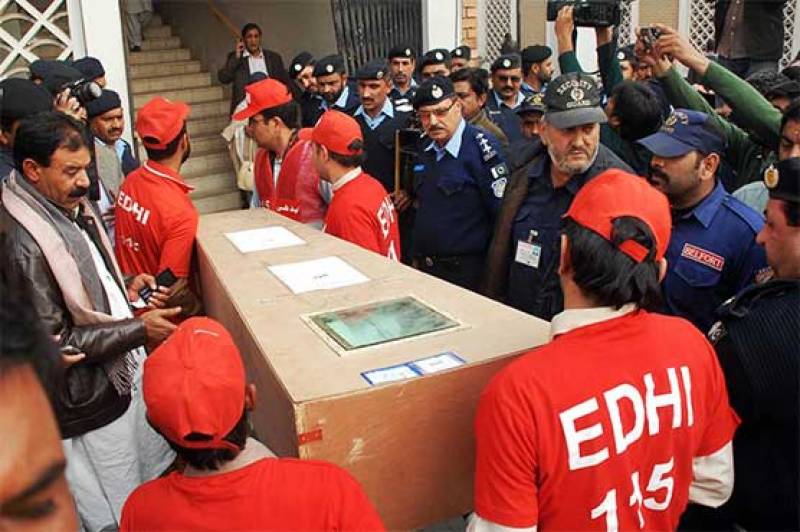 Rawalpindi (Web Desk): The body of Muslim scholar Junaid Jamshed’s wife Nayha Junaid has been handed over to her relatives today (Wednesday) who died in PK-661 crash last week.

Her body is being shifted from District Headquarters (DHQ) Hospital to Lahore in an ambulance after DNA test and identification. Earlier, the remains of over 20 other victims of the PK-661 plane crash near Havelian were shifted to the Pakistan Institute of Medical Sciences (Pims) in Islamabad for DNA test and will be handed over to their surviving relatives after DNA identification.

The PIA aircraft was en route from the border town of Chitral to Islamabad but lost contact with air traffic controllers about 20 minutes before it was due to land at 4:40 p.m.

Airline officials said that the plane was carrying 42 passengers, five crew members and a ground engineer. Pakistan’s Civil Aviation Authority confirmed that there were no survivors.

Among those on board was Junaid Jamshed, Pakistan’s famous Islamic preacher along with his wife, who traveled to Chitral for religious lectures.