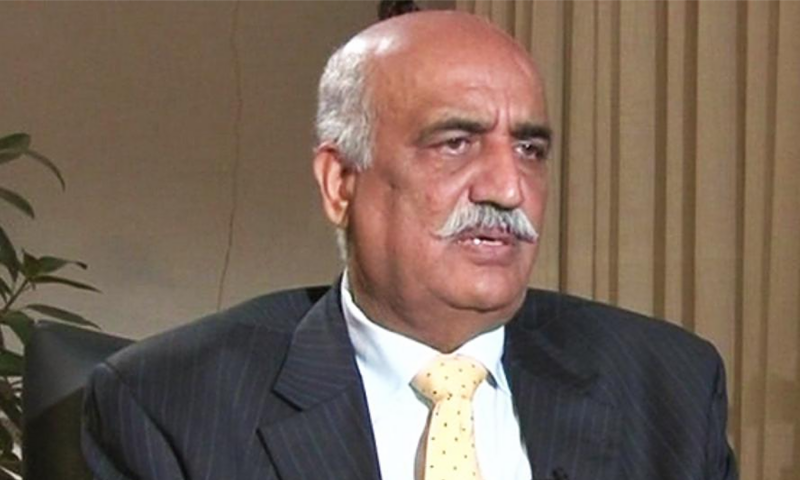 Pakistan Peoples Party (PPP) leader said that no date had been set for the return of former President Asif Ali Zardari to Pakistan.

On Tuesday, the PTI announced to end its boycott of Parliament citing a few reasons to participate in National Assembly proceedings.

“We are going to go to the Parliament for some special reason,” PTI Chairman Imran Khan said and added, “the purpose of ending our boycott is to table two motions - one privilege and another adjournment motion - against the prime minister.”