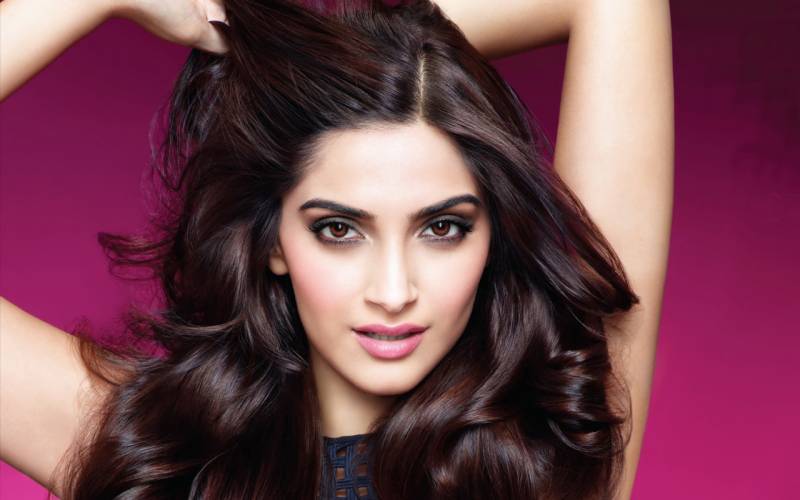 Mumbai (Web Desk): Bollywood starlet Sonam Kapoor said that she had been molested when she was younger.

During a recent interview on Rajeev Masand’s year-ending show – The Actresses Roundtable 2016, Sonam opened up on a painful experience she had when she was younger.

The promo of the show was released recently where she made a shocking revelation, saying she had been molested.

“I know I have been molested when I was younger, and it was traumatising,” she said.

Other actors including Alia Bhatt, Vidya Balan, Radhika Apte, and Anushka Sharma also joined the conversation as they sit down for a debate, Indian media reported.

While we always laud Sonam’s honesty, this one did shock us. It was definitely an empowering vision to see these women get candid on their life experiences.

Akshay Kumar says drug problem exists in Bollywood but not everyone ...