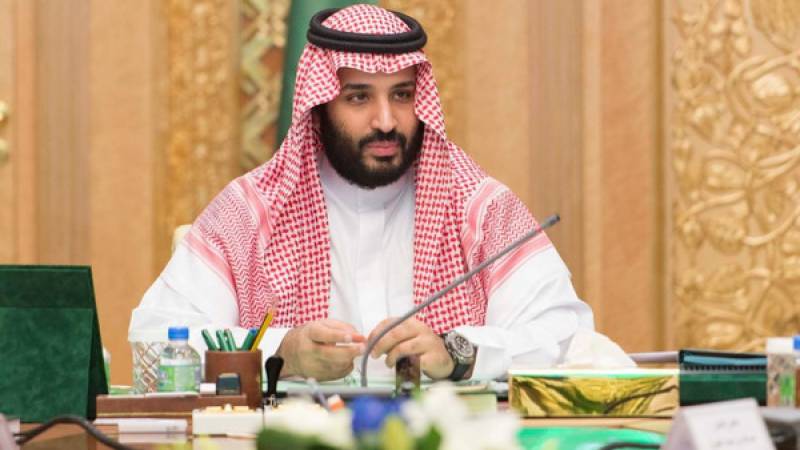 According to the spokesperson Arye Shalicar, the unexpected call was issued by Katz during an interview with Elaph, a news website run by a Saudi businessman.

Although the comments were not published in the interview, for reasons oblivious to Shalicar, even then he confirmed the invitation by the minister of a state having no diplomatic ties with the Oil-rich kingdom.

“He said that he asks the king to invite (Prime Min­is­ter Benjamin) Netanyahu officially to Riyadh, and he asks MBS, Mohammed bin Salman, the son, to come and visit Israel,” Shalicar quoted Katz as saying.

The ministry official continued that Katz made the call because ‘he wants regional peace — that’s part of his three-layered programme,’ referring to security and economic cooperation leading to eventual peace.

Though Israel and Saudi Arabia have had strained ties over the years, the untoward invitation has raised the eyebrows of the Arab world as MBS, the crown prince has been asked to visit the place – a royal who is considered moderate in the religiously dominated kingdom, leading an anti-corruption swoop these days.

Israeli leaders have repeatedly expressed improving ties with the Arab world and hinted at behind-the-scenes cooperation, particularly involving their efforts to curtail Iran.

Israeli Premier Netanyahu has spoken repeatedly about growing rapprochement with moderate Arab states without naming anyone, although he is assumed to be referring to Saudi Arabia and other Gulf monarchies.

In November, Israeli military chief of staff Gadi Eisenkot said in an interview with the same website that his country was prepared to cooperate with Saudi Arabia to face Iran’s plans “to control the Middle East.”

The request for the official tour was made days after Saudi Arabia rejected US President Donald Trump’s decision to recognise Jerusalem as the capital of Israel – an illegitimate state in Palestine.