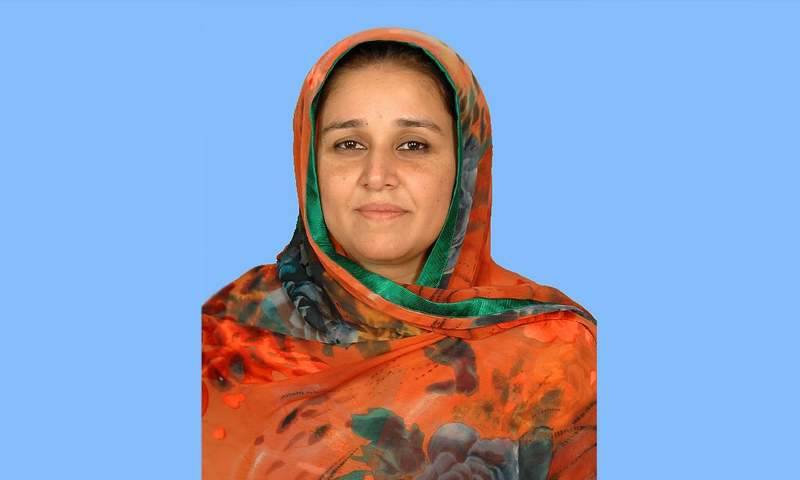 Bharwana had announced her resignation during a Khatm-i-Nabuwwat conference organised by Pir Hameeduddin Sialvi in Faisalabad on Sunday.

Bharwana was among five lawmakers from Punjab — two MNAs and three MPAs — who announced their resignations in protest against Punjab Law Minister Rana Sanaullah Khan’s remarks regarding the status of Ahmadis.