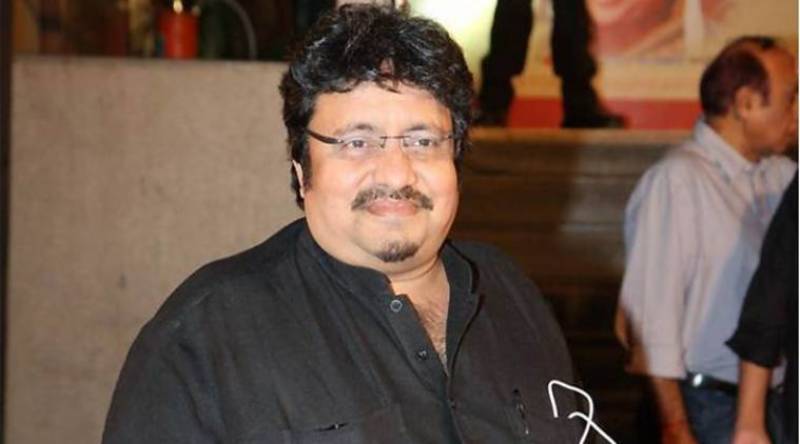 With memorable roles like Sukhiya, the dedicated man-Friday to Anil Kapoor in Virasat, the CBI scientist in Baadshah, amongst many others, Neeraj’s was the face that we grew to love in most films of the late 1990s-early 2000s.

Neeraj was a standout performer who fit perfectly into the role of the man who was the emotional touchstone of the hero. His characters in films like Pukar, Dhadkan and many others reflected this well but his artistic vision was much broader than being a performer. An exemplary writer and a director who played well with timing, Neeraj Vora will be remembered for his contribution to Hindi cinema.

Being a theater artist in his early days, Neeraj was very well aware of the intricacies of putting up a show that was wholesome. He started his career with TV shows like Circus, Choti Badi Baatien and while he did a few acting roles in films like Ketan Mehta’s Holi, Aziz Mirza’s Raju Ban Gaya Gentleman, it was Ram Gopal Varma’s Rangeela, that truly brought him to the spotlight. Not many know that Neeraj Vora wrote the dialogues for the cult classic film that introduced the audience to an unexplored side of Aamir Khan and gave an excellent platform to then newcomer, Urmila Matondkar.

Not just Rangeela, Neeraj is behind some of the most popular films of that era. He wrote comedies like Hera Pheri, Golmaal, Badshah, Hulchul, Garam Masala, Awara Paagal Deewana, dramas like Chori Chori Chupke Chupke, Josh, and even mysteries like Ajnabee among many others.