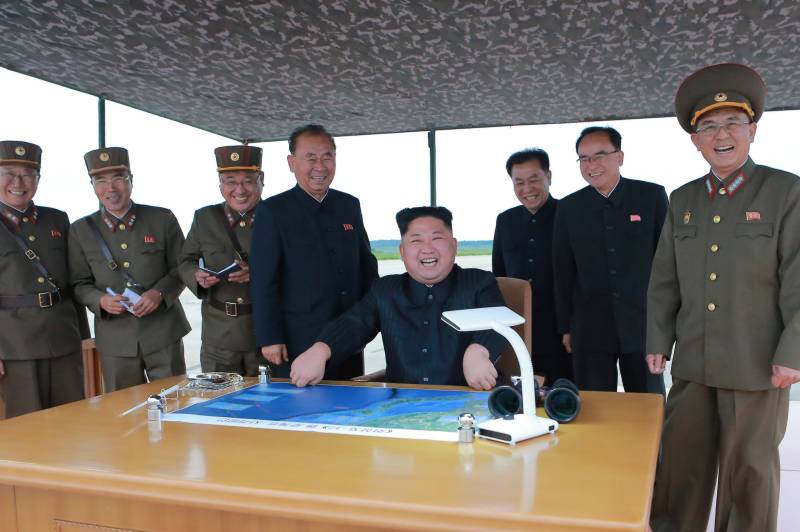 Moscow (Reuters): A delegation of Russia’s defense ministry is taking part in the first meeting of a Russian-North Korean military commission in Pyongyang, the RIA news agency cited Russian diplomats as saying on Thursday.

The Russian delegation arrived in Pyongyang on Wednesday, Russian media reported at the time. No details of its agenda in the reclusive nation have been available.