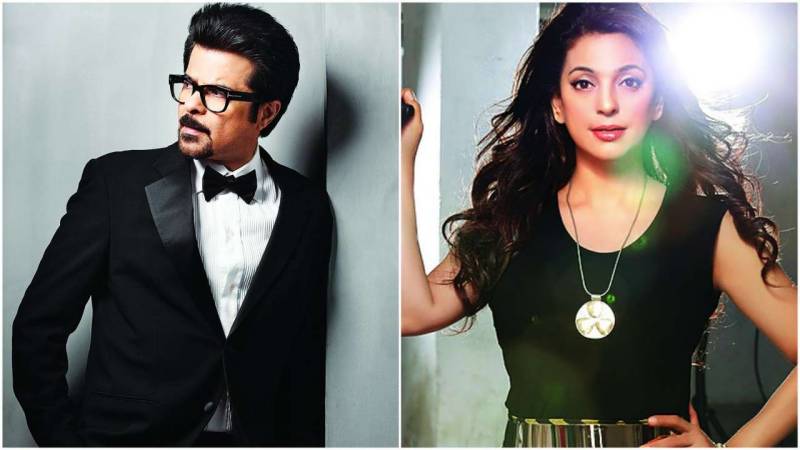 The actor will be seen with Juhi in Vidhu Vinod Chopra’s next titled Ek Ladki Ko Dekha Toh Aisa Laga. However, Anil Kapoor’s daughter Sonam Kapoor will also be the part of the movie.

Indian media reported that both the actors have been great friends, so their chemistry is expected to be electrifying in this movie, too. It was not too difficult to convince Juhi since she’s already comfortable with Anil.