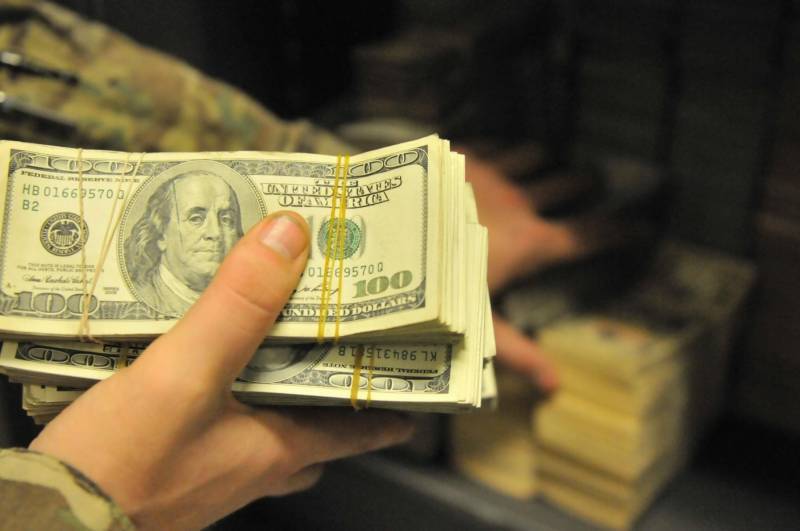 The SBP spokesperson said that the latest package had shored up the central bank's foreign reserves, hitting the $9.4bn mark.

The country’s foreign exchange reserves now stand at 9.24 billion, with the third instalment from Riyadh expected in January.

The kingdom had agreed to park $3 billion in Pakistan’s foreign currency reserves for a year and establish a credit line worth $3 billion for the sale of petroleum products on credit for three years.

Pakistan received first tranche of $1bn on Nov 9 and is expected to receive another Saudi financial package in next month.