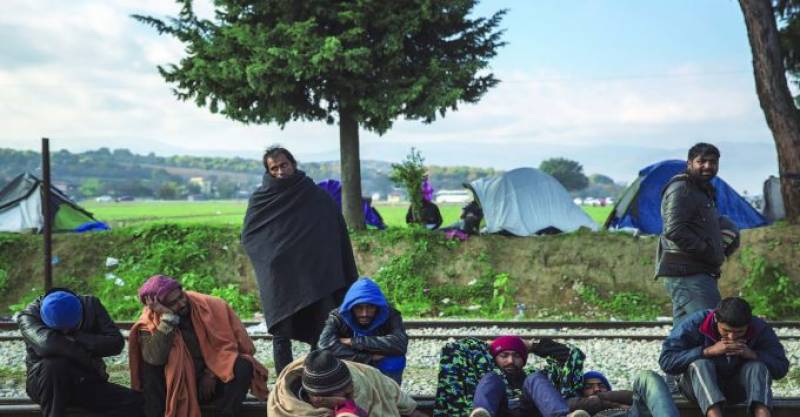 According to Radio Pakistan, at least 200 people will be accommodated in the shelter homes where they will also be provided food and medical facilities.

The PM also inspected different sections of the shelter home.

The prime minister will also address the provincial cabinet and MPAs regarding the 100-day plan at Nishtar Hall during his visit.

Earlier in November, the prime minister broke ground for the establishment of a Panah Gahs project for the down-and-out segments of the society after pictures of a man sleeping with his children on the streets of Lahore went viral.

I have asked CM Punjab to set up tents for people sleeping on footpaths and provide them food until the Panah Gahs (shelters) are built, as the weather is turning increasingly cold. Peshawar and Karachi spots also being located.

The premier expressed that the arrangement was temporary until the Panah Gahs (shelters) are built, as the weather is turning increasingly cold.