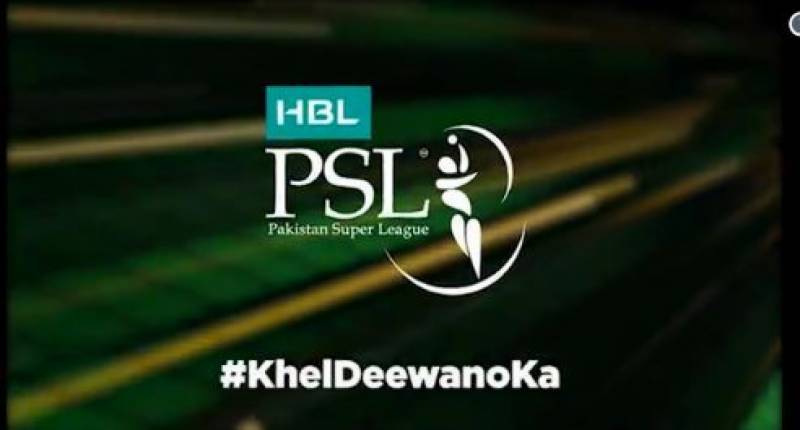 Lahore (Staff Report): The Pakistan Cricket Board (PCB) on Thursday announced the schedule for the fourth edition of the Pakistan Super League (PSL).

The tournament will kick-off with an opening match in Dubai on Feb 14.

According to a press release, the last eight matches of the total 34 matches of PSL 2019 will be played in Pakistan — with three in Lahore and five in Karachi.

The schedule was also shared by the franchise on Twitter.