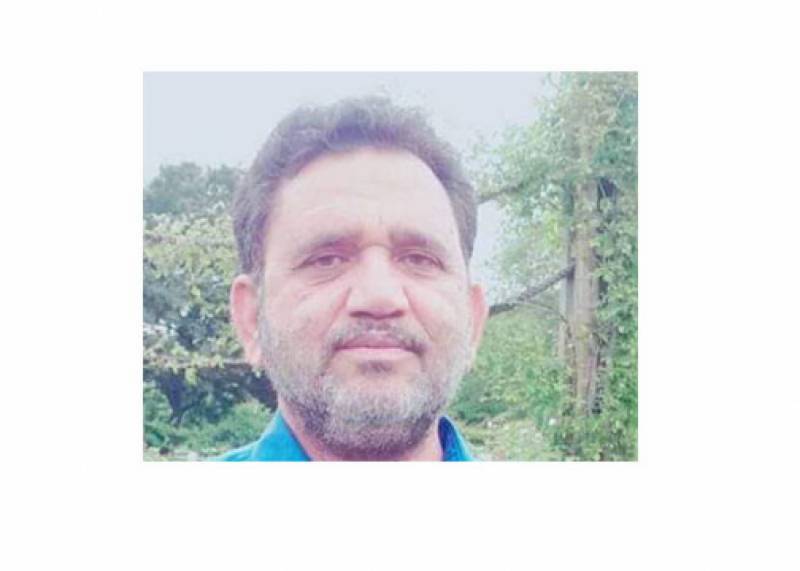 According to police, Dr Sheikh Ibrahim Khalil was allegedly kidnapped while on his way home from work at a private hospital. "His car, with broken windows, was recovered near his residence in Shahbaz Town", police officials said.

Condemning the kidnapping of the top surgeon, the minister said that police and other law enforcers have launched the search operation for the recovery of the doctor and the culprits will be brought to justice.

Meanwhile, the deputy inspector-general (DIG) Quetta stated that while it was quite likely that Dr Khalil was kidnapped, he could not make a definitive comment.

The PMA has called an emergency meeting at the Civil Hospital later today, whereas the BMTA has issued a call for a province-wide boycott of the Outpatient Departments (OPDs) of all government hospitals.