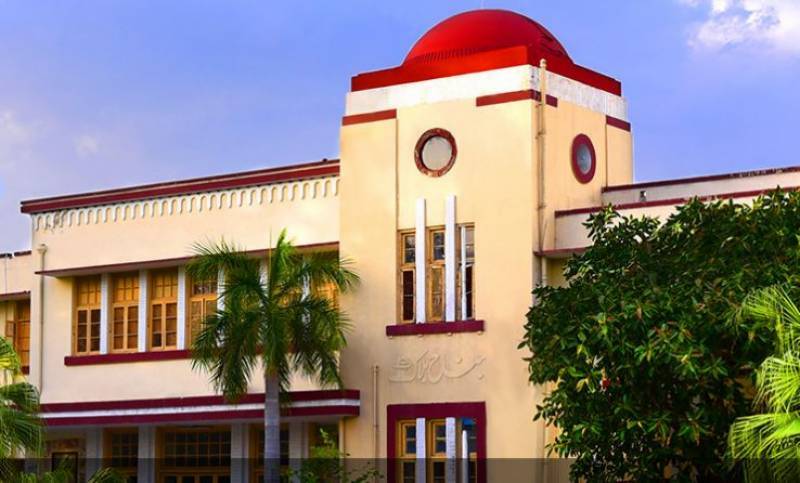 Lahore (PR): The Syndicate of Sargodha University has decided to take all the necessary steps for safeguarding the future of the students of its five Public Private Partnership (PPP) sub-campuses while winding up their operations by the end of Fall Semester 2018.

The decision to close down Lyallpur sub-campus, Women Sub-campus Faisalabad, and Gujranwala, Lahore and Mandi Bahauddin sub-campuses was taken during the fourth Syndicate meeting of the year presided over by the Vice Chancellor.

The decision to wind up the PPP sub-campuses was taken on the basis of the recommendations of the Campus Collaboration Provision Committee following its meetings with the administrations of PPP sub-campuses and in view of the HEC’s decision to revoke their NOCs and disallow their future admissions.

While accepting the request of these three sub-campuses, the Syndicate laid great emphasis on safeguarding the future of the students of all the PPP sub-campuses and discussed several options for adjusting these students including either absorbing in to the main campus or allowing them to migrate to any affiliated college of the university or to other university.

The Vice Chancellor was authorized to make final decision regarding the adjustment of students of the PPP sub-campuses after obtaining legal advice from the Legal Advisor of the university and report to the Syndicate in its next meeting.

The Syndicate also decided that if the sub-campuses desired and applied to obtain the status of affiliated colleges, their request may be considered and entertained as a fresh case as per affiliation rules of the university.

On the matter of issuance of transcripts and result notifications to the students of PPP sub-campuses, the Syndicate was informed that the University had issued some transcripts so far. But several discrepancies between the marks awarded in exam papers and final results of the students were observed. The Syndicate directed to issue transcripts to only those students who fulfill the pass criteria of the university after vetting their results through Departmental Examination Committees.

The Syndicate also passed the resolution, appreciating the hard work related to PPP sub-campuses and affiliated colleges done by Dr Ishtiaq Ahmad after his joining as Vice Chancellor, University of Sargodha.