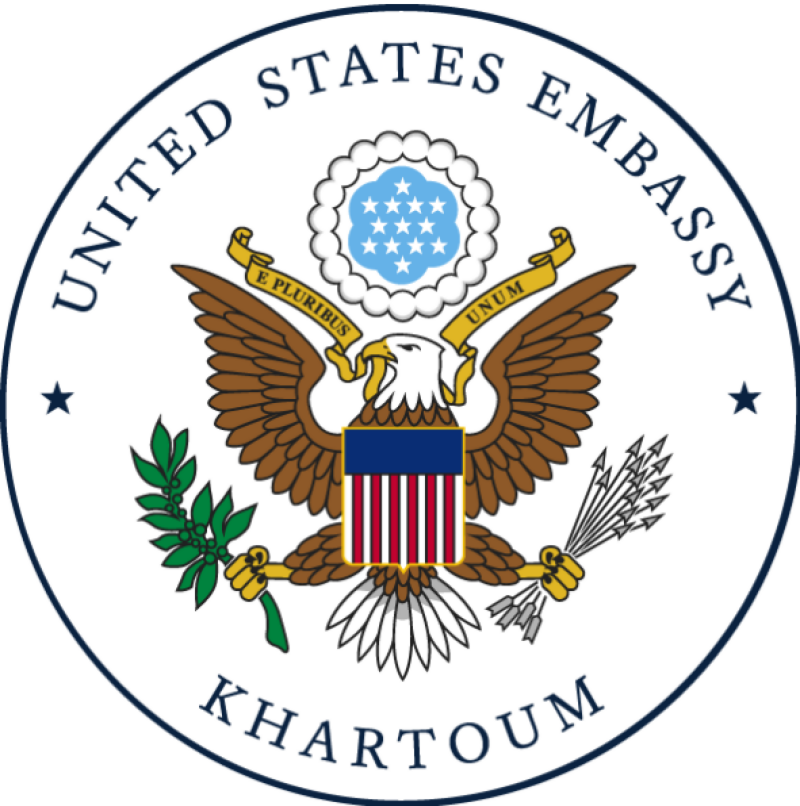 The US embassy in Khartoum on Monday announced that the United States formally removed Sudan’s state sponsor of terrorism designation, 27 years after putting the country on its blacklist, announced.

“The congressional notification period of 45 days has lapsed and the Secretary of State has signed a notification stating rescission of Sudan's State Sponsor of Terrorism designation is effective as of today (December 14), to be published in the Federal Register,” said the embassy on its Facebook page.

In October, US President Donald Trump announced that he was delisting Sudan.