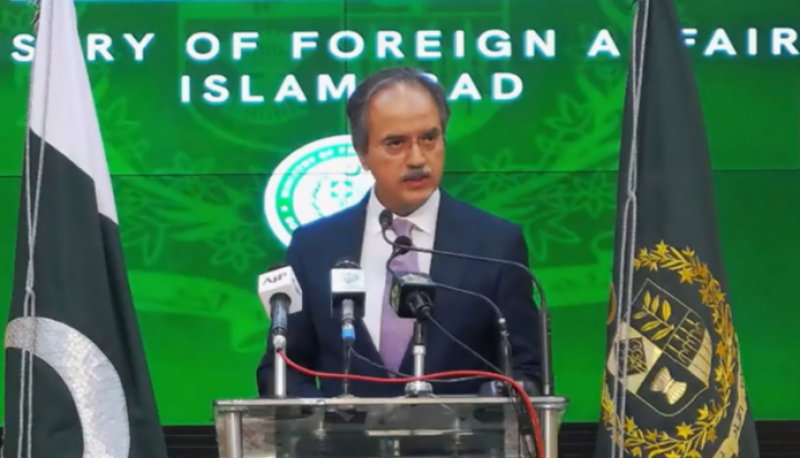 In a statement, Foreign Office (FO) Spokesperson Asim Iftikhar said two Kashmiris were martyred on December 13 in a fake encounter in Srinagar by Indian occupation forces.

“Resulting from an unrelenting killing spree and egregious violations of human rights and international humanitarian law in IIOJK, 19 innocent Kashmiris have been martyred with impunity by Indian occupation forces in the last one month alone,” the FO spokesperson said.

The FO spokesperson said that he gross and systematic human rights violations by the ‘Hindutva inspired’ BJP-RSS government in India warrant investigation by UN Commission of Inquiry (COI) as recommended by the Office of the United Nations High Commissioner for Human Rights (OHCHR) in its reports of 2018 and 2019.

He said Pakistan reiterates its call for the international community including the UN to take immediate cognizance of the worsening human rights situation in IIOJK, listen to the voices of the oppressed Kashmiris and help them in their just and legitimate struggle for their right to self-determination.