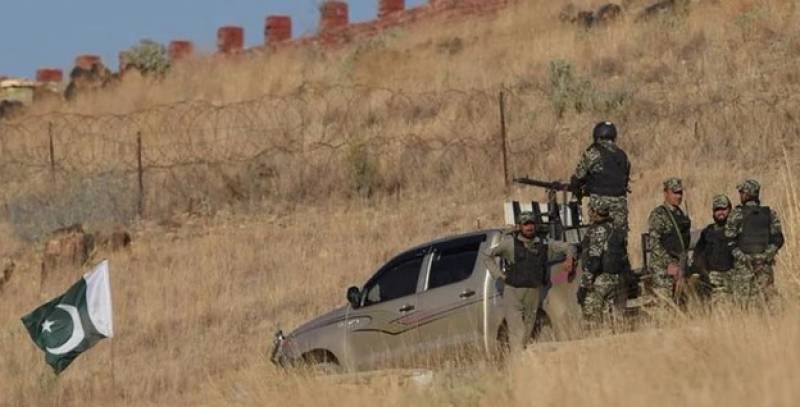 According to a statement by the Inter-Services Public Relations (ISPR), during the heavy exchange of fire, Lance Naik Zaheer Ahmed, resident of Nushki, embraced martyrdom fighting valiantly.