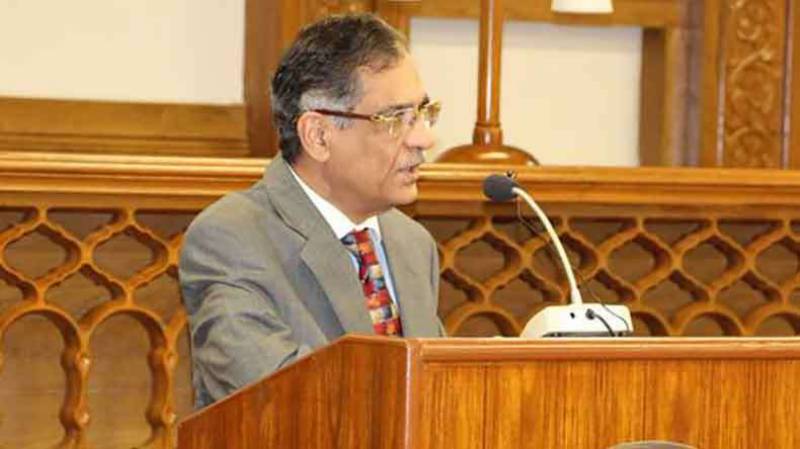 The CJP took the notice on a news item published in a section of media stating that a labourer hailing from Sheikhupura came to Islamabad for a job.

It further stated, the labourer was taken to a local private hospital at Islamabad by two persons in guise of offering him a job where he was given a cup of tea, which made him unconscious. Then he was operated and one of his kidneys was removed.

Taking notice of the issue, the Chief Justice Saqi Nisar has sought a report from Islamabad DIG.