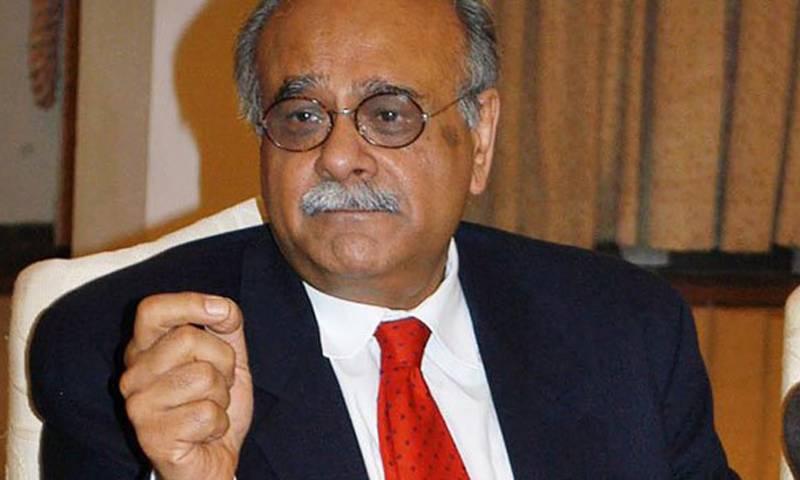 He said that the super league final would be held in Lahore if cricket fans and Pakistanis are ready to watch the game without foreign players.

However, Sethi claimed that security agencies had promised to provide full security for the match.