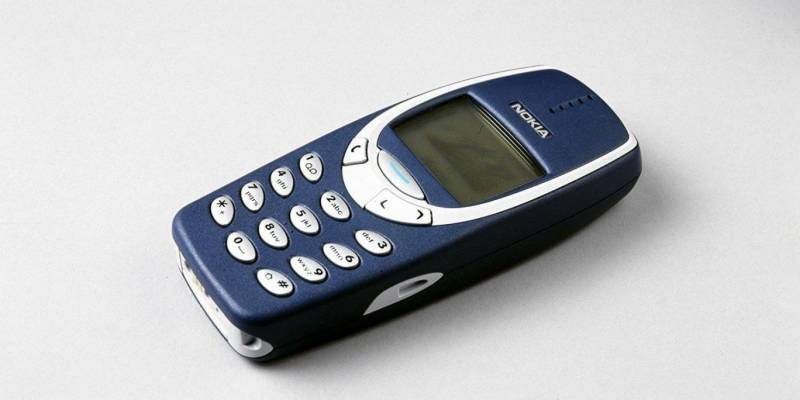 Your first love and your first injury, you cannot forget them: add “your first cell phone” to this. Nokia 3310 was the first mobile of about half the mobile users today. The unbreakable, the apocalypse proof, the legend Nokia 3310 to be relaunch pretty soon.Nokia will re-launch the 3310, perhaps the best-loved and most resilient phone in history.

The phone, originally released in 2000 and in many ways beginning the modern age of mobiles, will be sold as a way of getting lots of battery life in a nearly indestructible body.

The new incarnation of the old 3310 will be sold for just €59, and so likely be pitched as a reliable second phone to people who fondly remember it the first time around. It will be revealed at Mobile World Congress later this month.